Welcome to the Local Government Boundaries Commissioner for Northern Ireland

District Electoral Areas (DEA’s) are the units made up of groups of local government wards, usually of around 5-7, which are used for the purpose of administration of local government elections and are also used to help District Councils develop strategy for service delivery. A DEA is a group of wards which have been grouped together based on things like proximity and a commonality of features (for example rural/urban).

Due to the limited time between my Review and the next council elections, the Department for Communities will not make an order to give effect to my Final Recommendations Report until after the next local government elections scheduled in May 2023. Therefore the establishment of an independent DEA Review  process will not be commenced by the Northern Ireland Office until after May 2023.

If you have any future queries or need information on the progress of the next DEA Review, please contact Elections Policy Team, Northern Ireland Office, 1 Horse Guards Road, London, SW1A 2HQ or elections.unit@nio.gov.uk 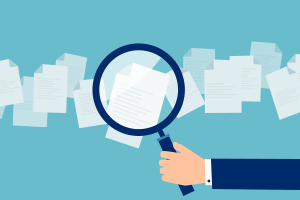 Information about the Local Government Boundaries Review in NI 2021 -2022

More about the review 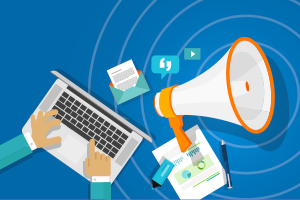 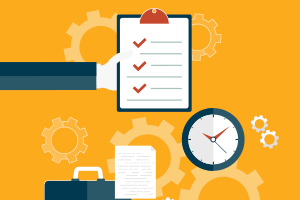 Information about the Commissioner and the Review team, who we are and what we do.